The one place in Wisconsin where ...
Entrepreneurship + Education + Entertainment
= Inspiration!

Engage. Learn. Enjoy! Watch Project Pitch It! Watch Wisconsin entrepreneurs pitch their dynamic ideas to a panel of leading business moguls who question, advise, and challenge the participants to take their ventures to the next level. In each episode, three entrepreneurs demonstrate their game-changing innovations and vie for weekly awards valued at more than $36,000. Awards include:

Project Pitch It $10,000 Cash Award – that will help our entrepreneur soar to the next level

AmFam Award
The American Family Insurance Award will include – $1,500 plus the pairing of an entrepreneur and American Family Leader to support their advancement in all aspects of their business including Marketing, IT, HR, and Finance.

Thanks to American Family Insurance

Project Pitch It Executive Producer/Creator, Bev Greenberg, extends heartfelt thanks to the Moguls, whose commitment and support help make Project Pitch It a reality. The Project Pitch It moguls have their own self-made inspirational success stories to share. Each never gave up, had goals, valued education, and took risks. All are dedicated to helping other Wisconsin entrepreneurs achieve their business dreams. 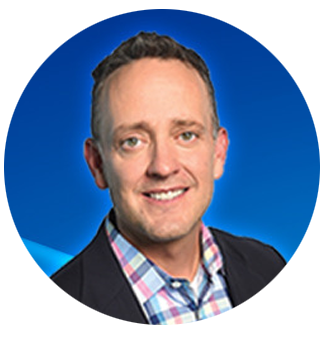 Host of Project Pitch It, and Executive Producer, Jerry is the former co-founder and CEO of EMTEQ, a globally recognized Aerospace electronics manufacturer. Upon its sale, Jerry co-founded Stuck Breakthrough Strategies to create a systematic approach to entrepreneurial growth.  He is also a partner of Make-A-Wish and Children’s Hospital of Wisconsin. As the author of the book “Get Unstuck” and his many contributions, Jerry was a judge for the Ernst & Young “Entrepreneur of the Year” for 2019. 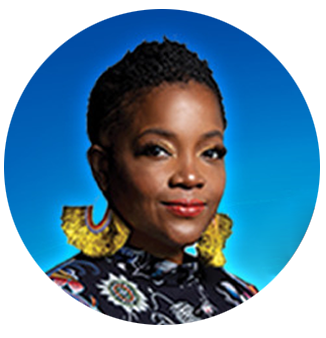 JoAnne, is co-founder of
The Sherman Phoenix, an entrepreneurial hub that offers space for small businesses. Joanne works for American Family Insurance to revitalize neighborhoods focused on inclusion, diversity, and equity throughout the community. 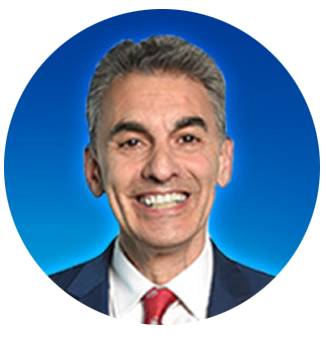 David is the founder and CEO of Gruber Law Offices, an award-winning personal injury law firm. David has grown Gruber Law Offices from a one lawyer firm to now around 120 team members. David’s success has allowed him to make significant contributions to the businesses in Wisconsin. “One call. That’s all.” 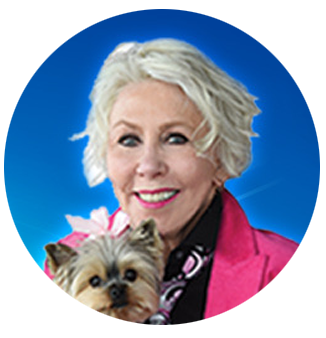 Executive Producer Peg Ann is the former owner/CEO of Empire Level Manufacturing and Life Moves. She is a community leader, creating connections by breaking barriers. Peg supports dozens of local organizations. She is especially involved at Kradwell School and the Make A Wish Foundation. 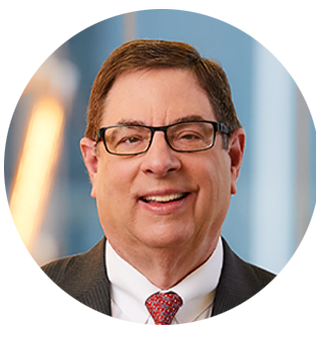 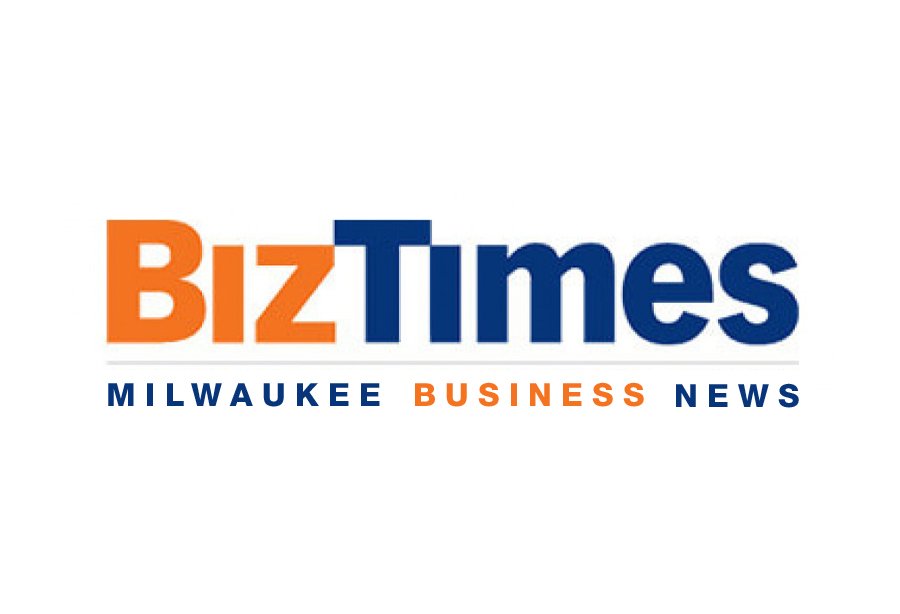 Pitch your idea
to be on
Project Pitch It!

Season 6 Project Pitch It is coming soon. Don't miss it.

Project Pitch It, the television show presented by the UW-Milwaukee’s Lubar Entrepreneurship Center, will return for a sixth season in March of 2022. Each week entrepreneurs pitch their businesses/products to business moguls Joanne Sabir, Peg Ann, Gale Klappa, David Gruber, and Jerry Jendusa. Every entrepreneur receives one of three awards, with the total value of the weekly awards worth more than $36,000.

Project Pitch It airs in every television market in the state and has more than 80,000 weekly viewers. In addition to WISN-TV 12, the statewide network includes: WSAW/WZAW-TV 7 (Wausau) | WBAY-TV 2 (Green Bay) | WKBT-TV 8 (La Crosse) | WKOW-TV 27 (Madison)